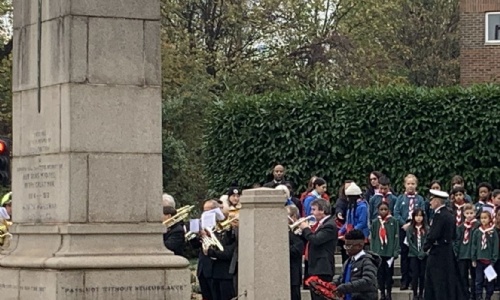 On Sunday, November 13th, representatives from St Edmund's joined the Remembrance Day Parade in Edmonton Green. We marched with the Royal British Legion, the Mayor of Enfield, our local MP, Air and Sea Cadets, Police, Scouts, Guides and other uniformed groups, to honour and remember all those men and women in the armed forces who have died in wars. We were also joined by children representing Oasis Academy and Millbrook Pre-School. We are proud to say, "We will remember them". 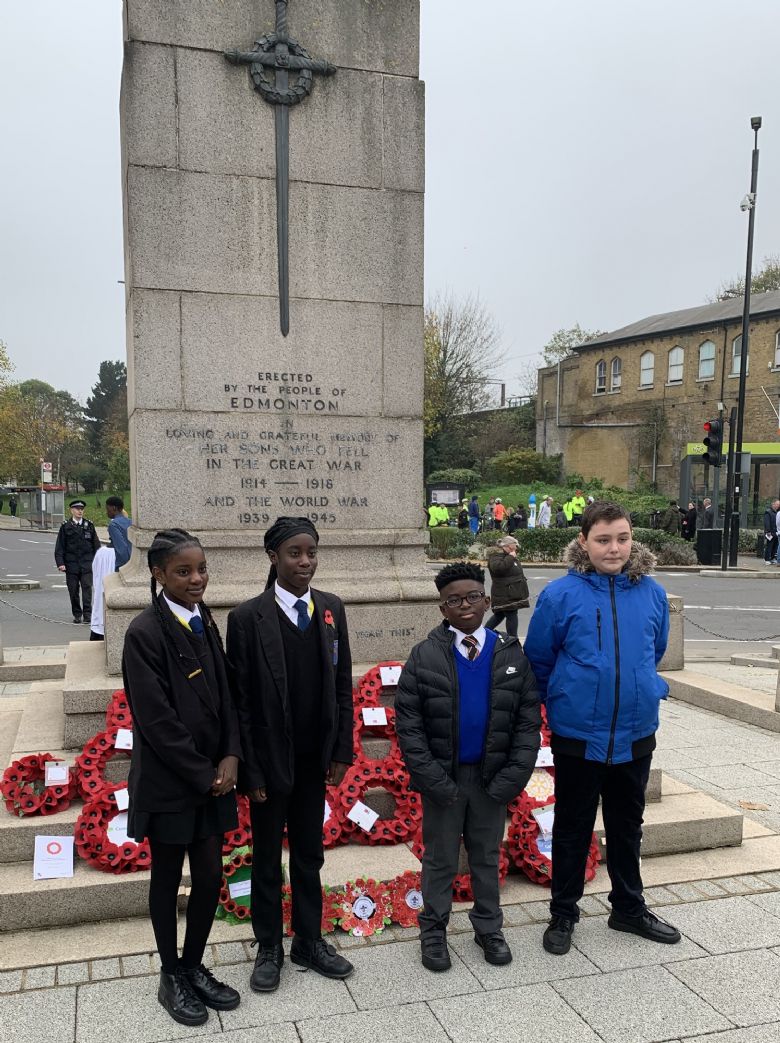 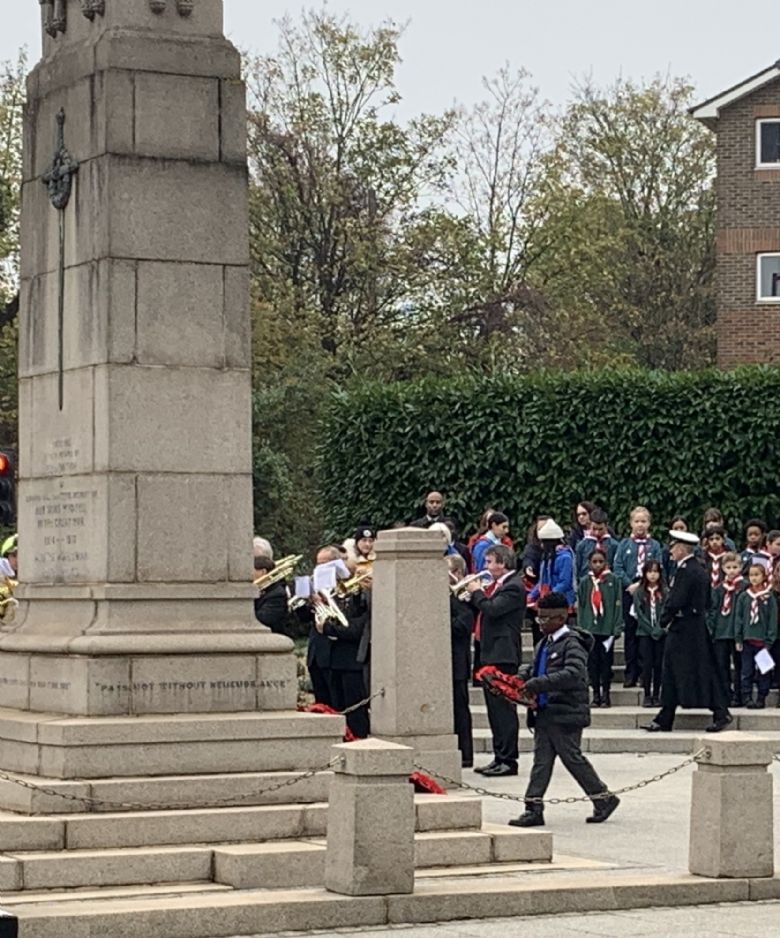 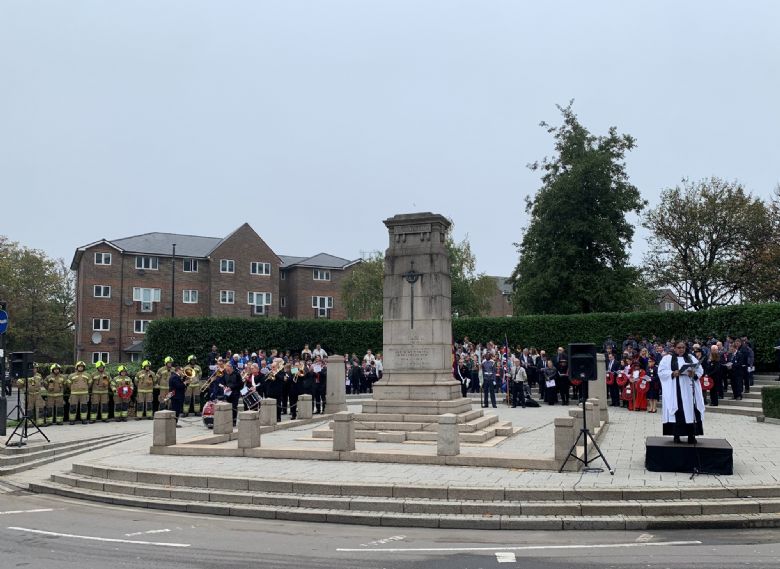 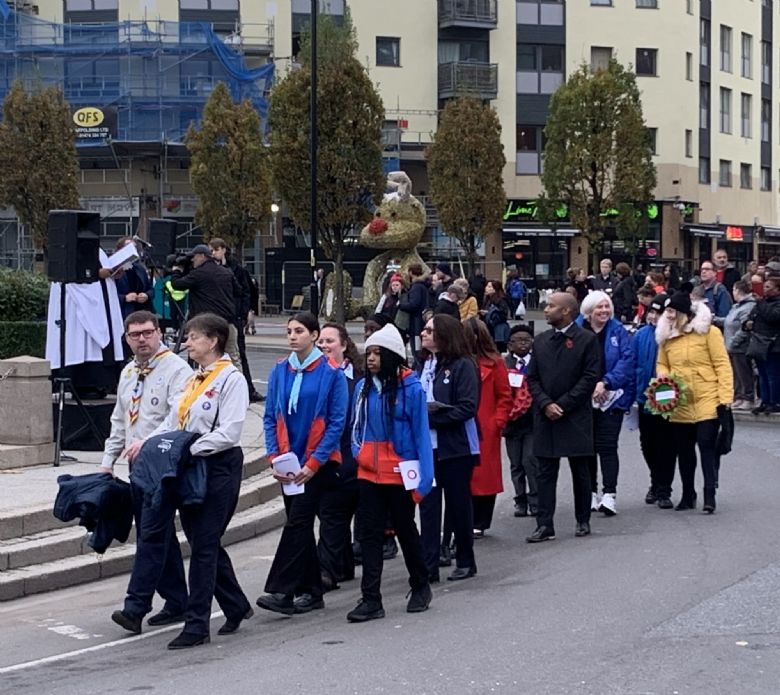 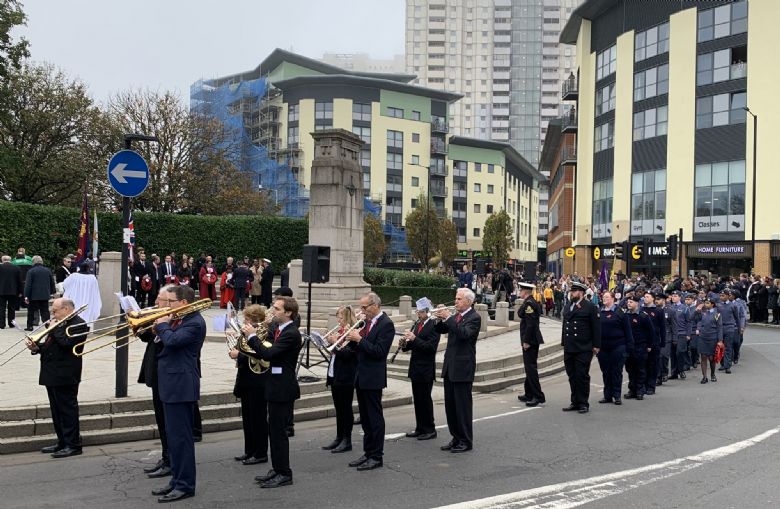 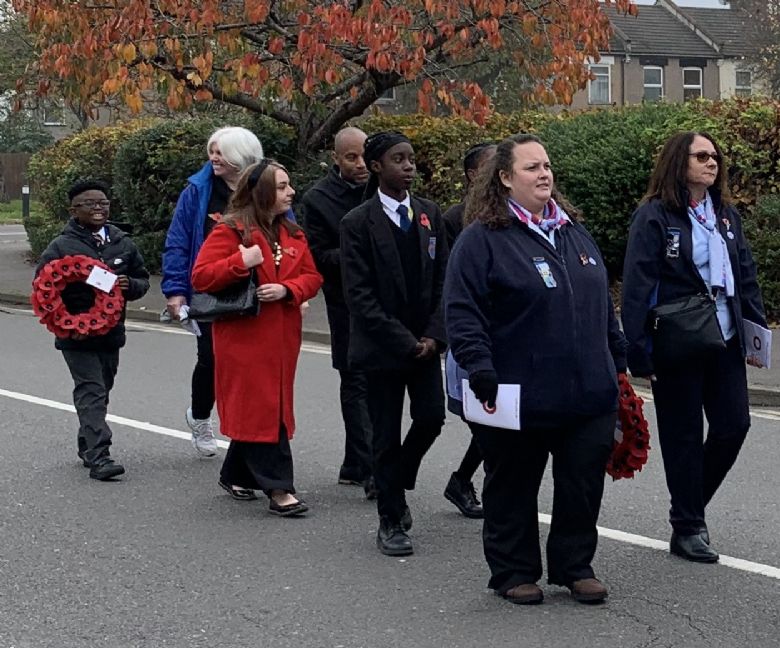 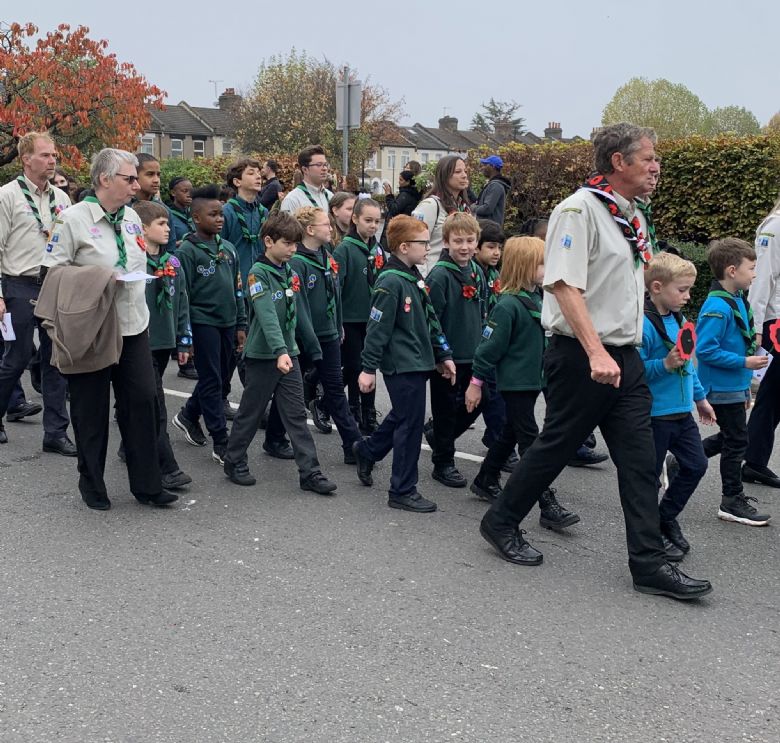