We will remember them... 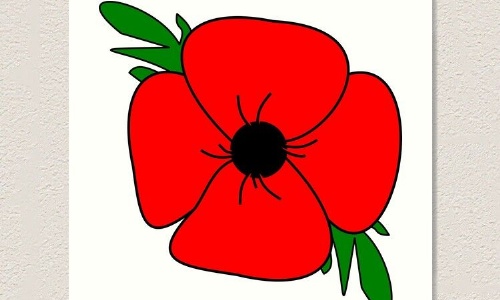 This morning, Key Stage 2 was part of a special assembly remembering those who have died in armed conflicts worldwide. Mrs Pearson helped organise the assembly, which this year focused on the Falklands War as we recognise its 40th anniversary. The children read beautifully from the front as they told us about the conflict and its significance in British history. Mrs Pope also led the choir in a beautiful rendition of 'We will be heroes'.

Also, today at 11'o clock, the whole school were upstanding for two minutes of silence and listened to The Last Stand.

Well done St Edmund's for being so respectful on this day of remembrance!