We would like to take this opportunity to say hello and extend a warm welcome to the children and parents joining us in Year 5 this year. We have lots of exciting things planned and hope your children will share these experiences with you on a regular basis.

Year 5 is a hugely important year in your school life. Being in Upper key Stage Two, the children have a responsibility to be role models to the younger pupils. They will experience new opportunities and challenges throughout the year, both inside and outside of the classroom. These will help them to develop and evolve both as learners and as the young adults they are transforming in to. 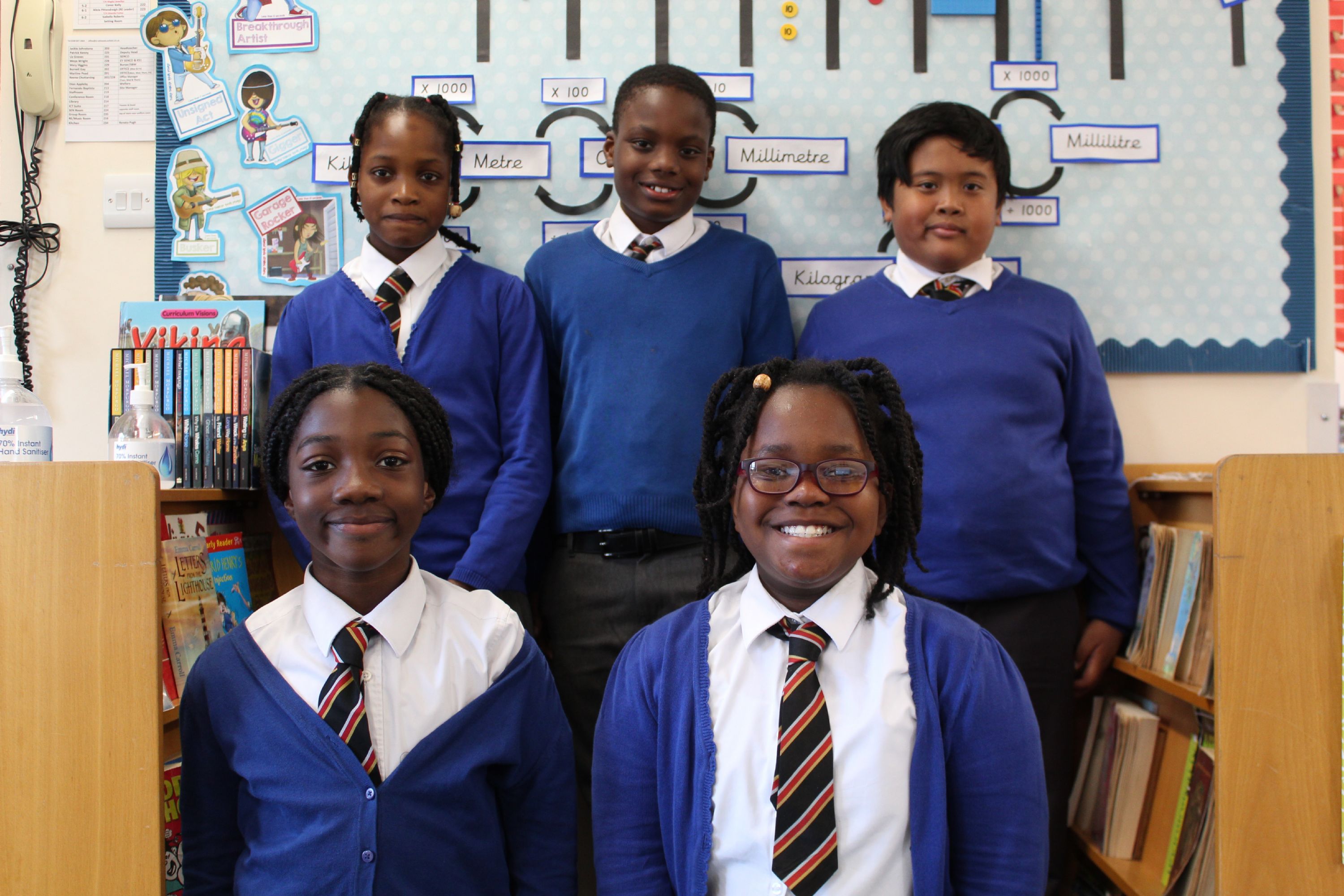 What are Year 5 learning? 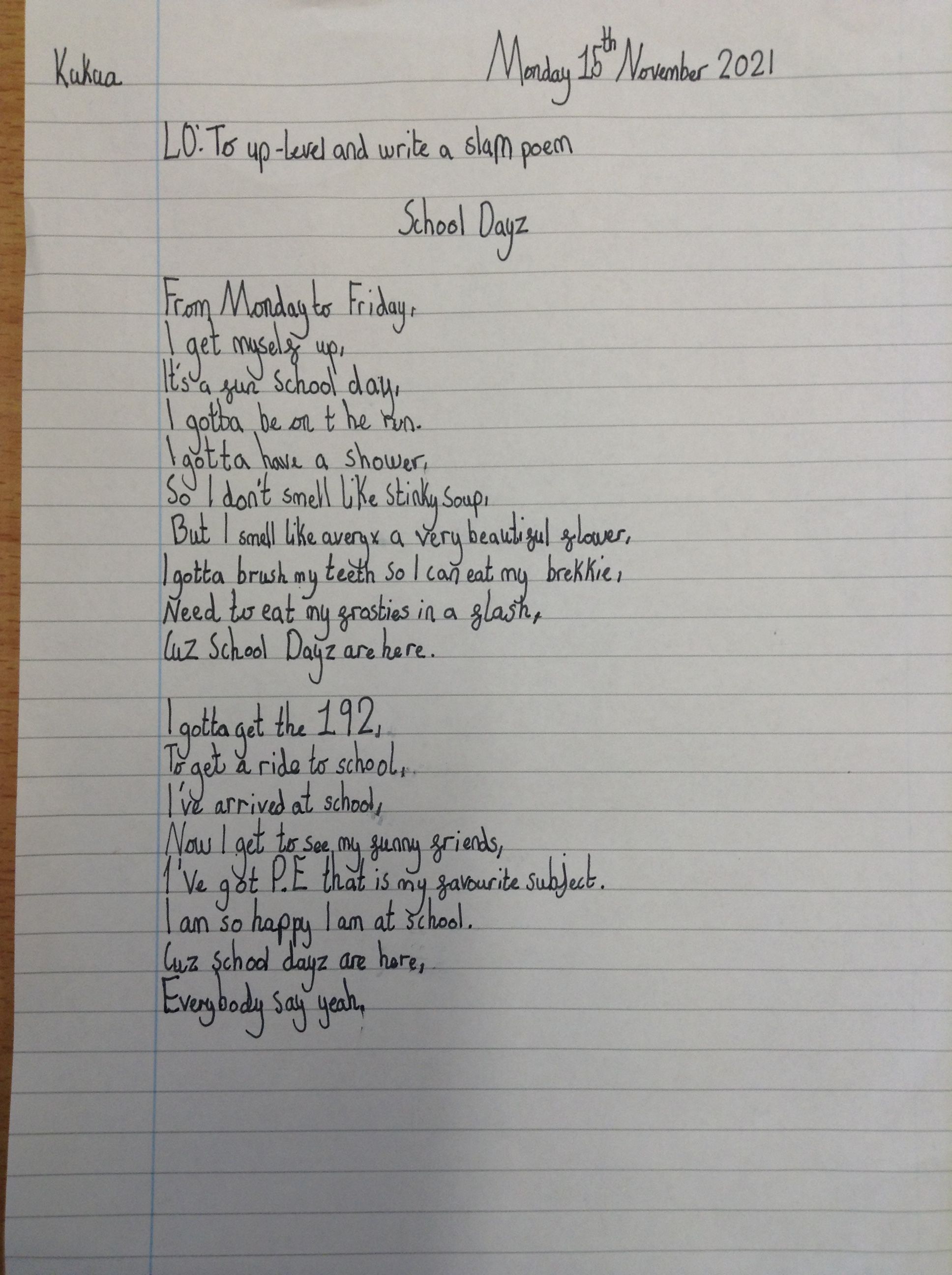 We have been listening to, writing and performing Slam poems. The children have learnt all the features of Slam poems and have included these in their own 'School Dayz' poem. 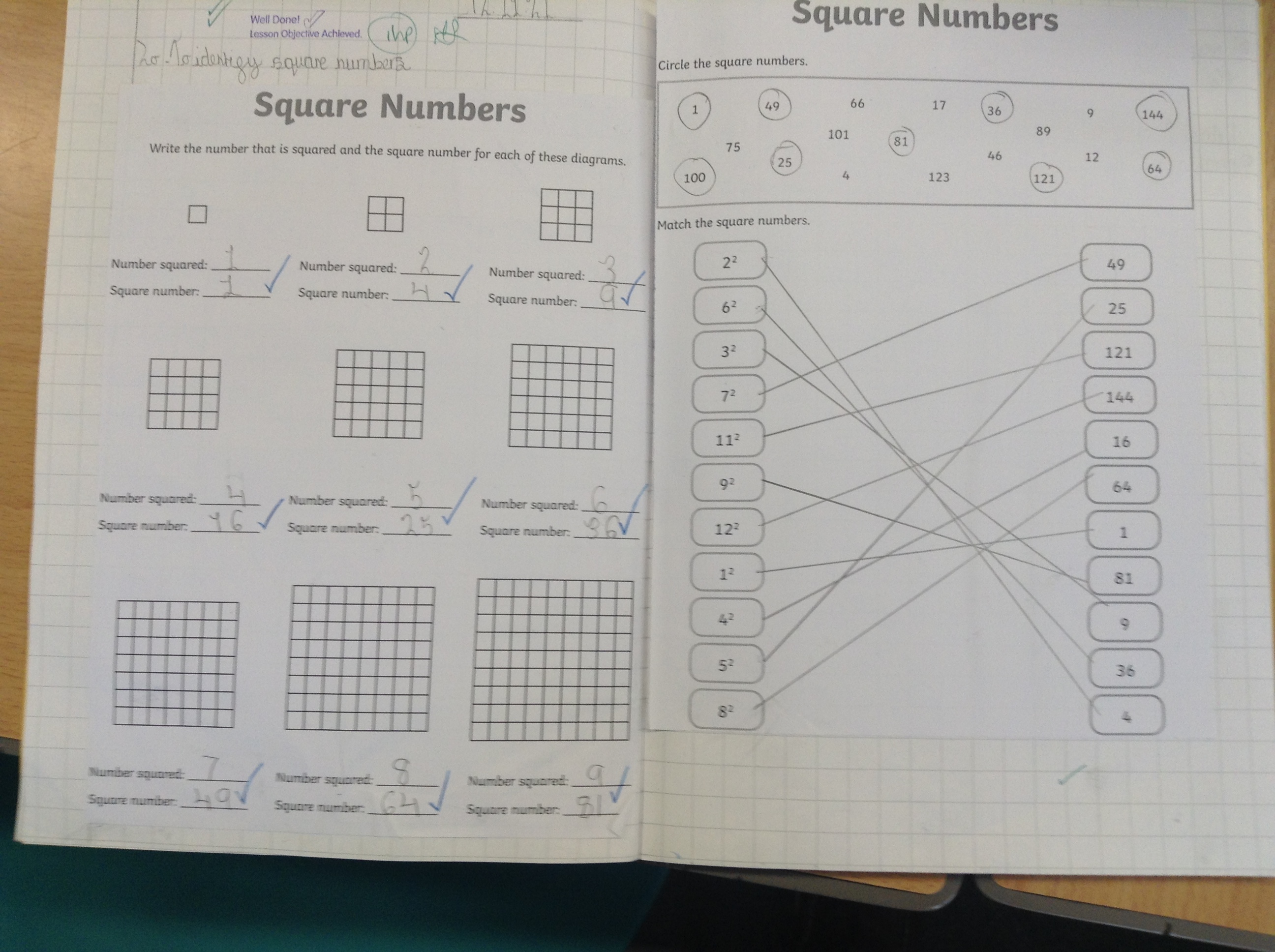 In maths, Year 5 have been learning about squared and cubed numbers. The children were investigating how they know if a number is squared, how this relates to the square root, and could they draw a picture that shows a squared number. 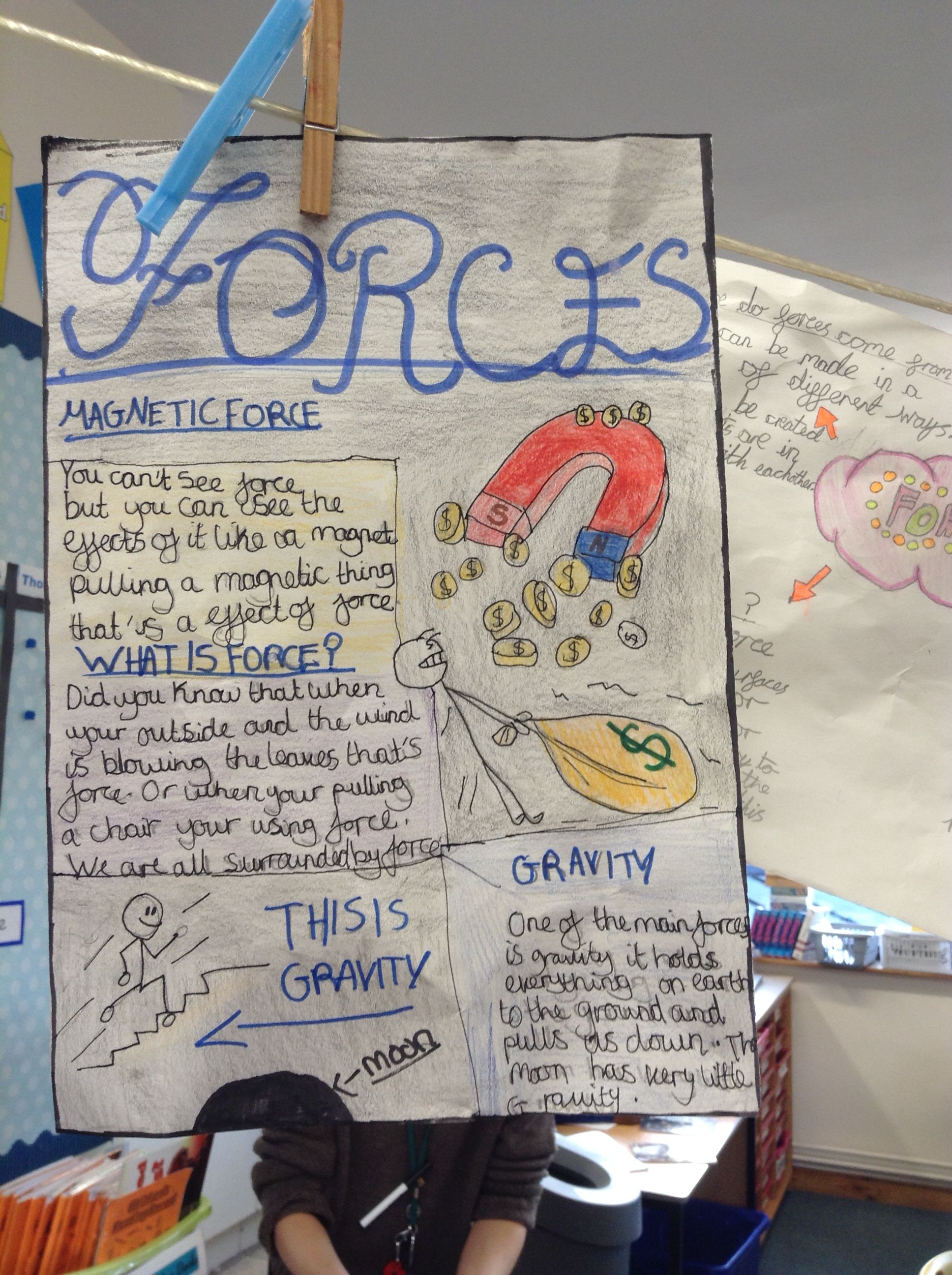 In science, Year 5 have been learning: What is a force? What are the different types of forces? The children were asked to design posters which demonstrated their knowledge of forces. 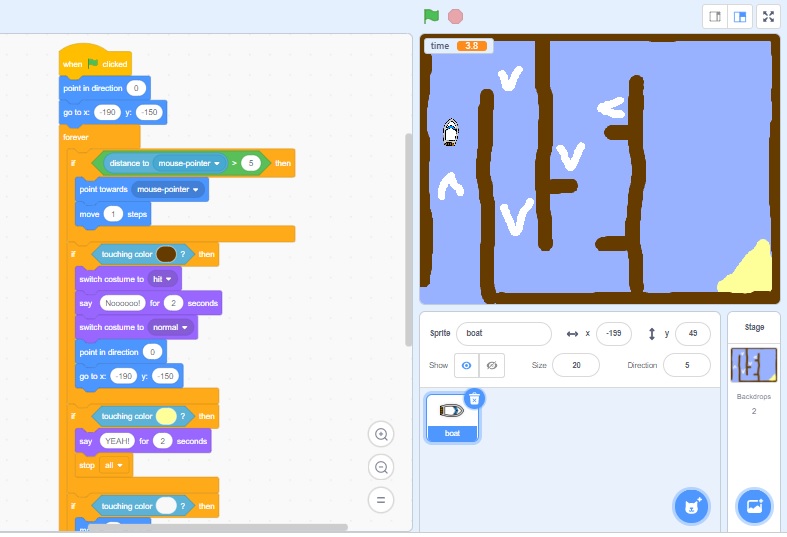 In computing, we have started to code a boat race game in Scratch. 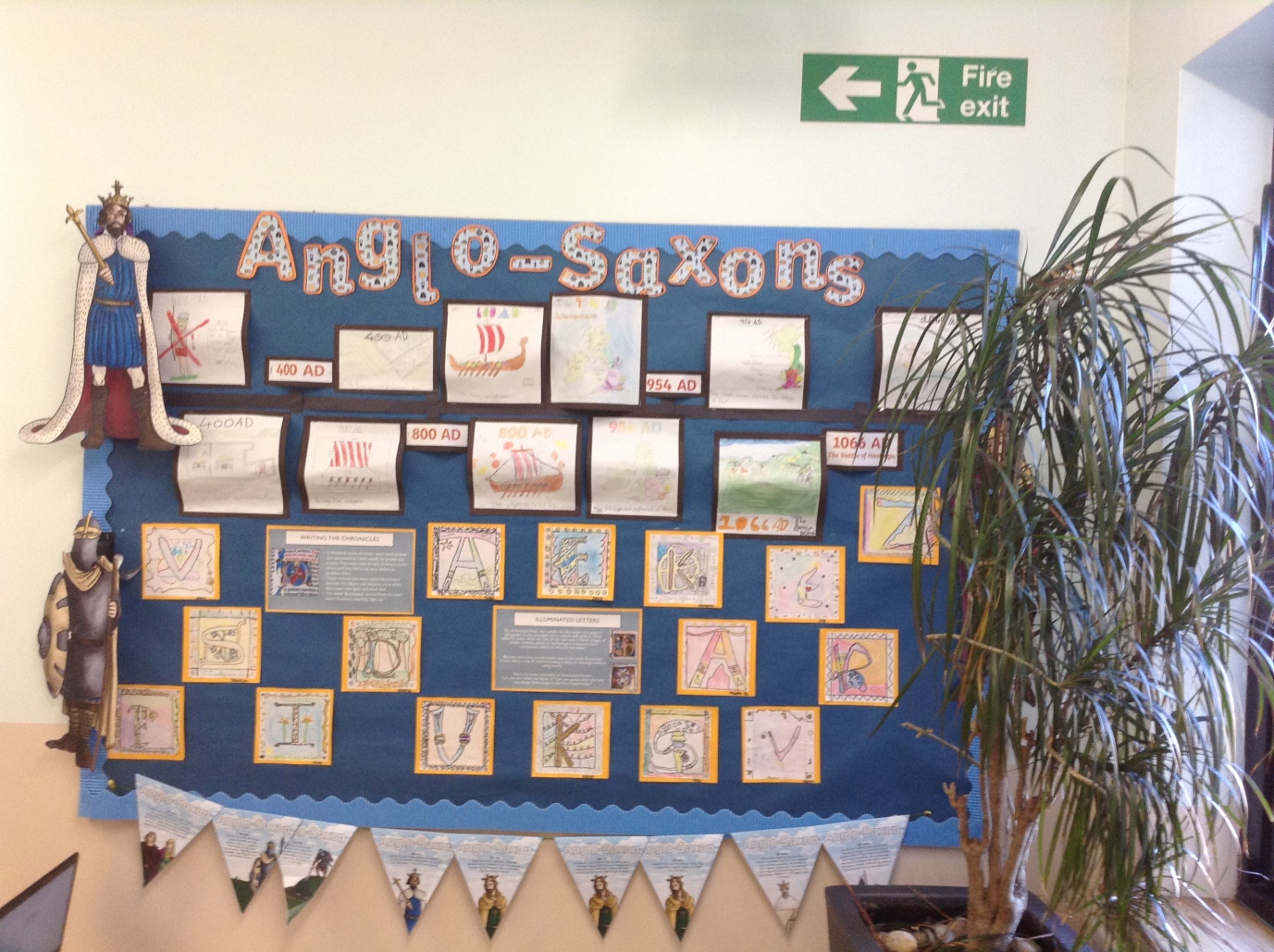 In topic, we have covered the Anglo-Saxons. As you can see in our wonderful timeline display we have traced the Anglo-Saxons from arriving in Britain in 400 AD to their defeat at the hands of the Normans in 1066 AD. 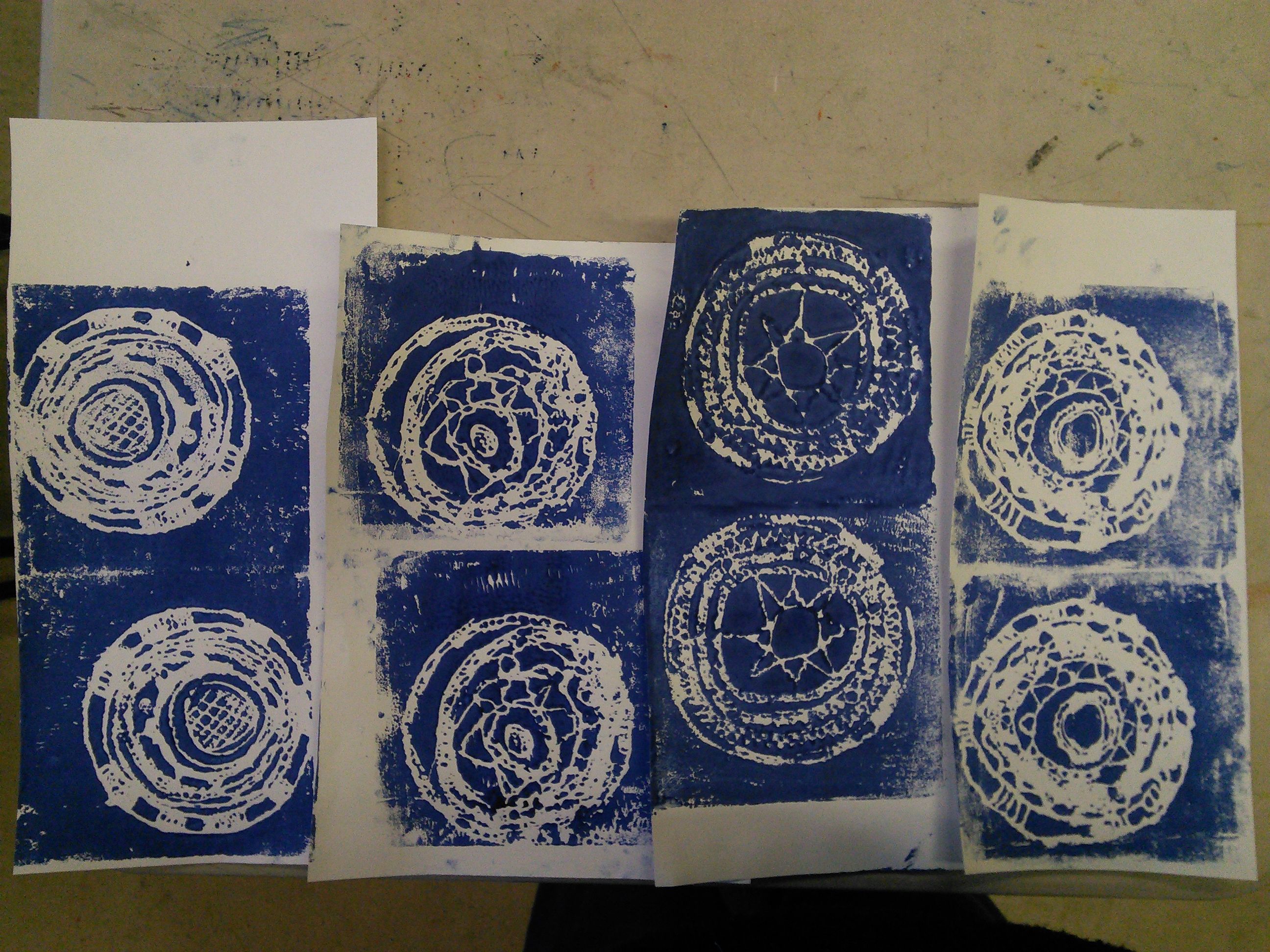 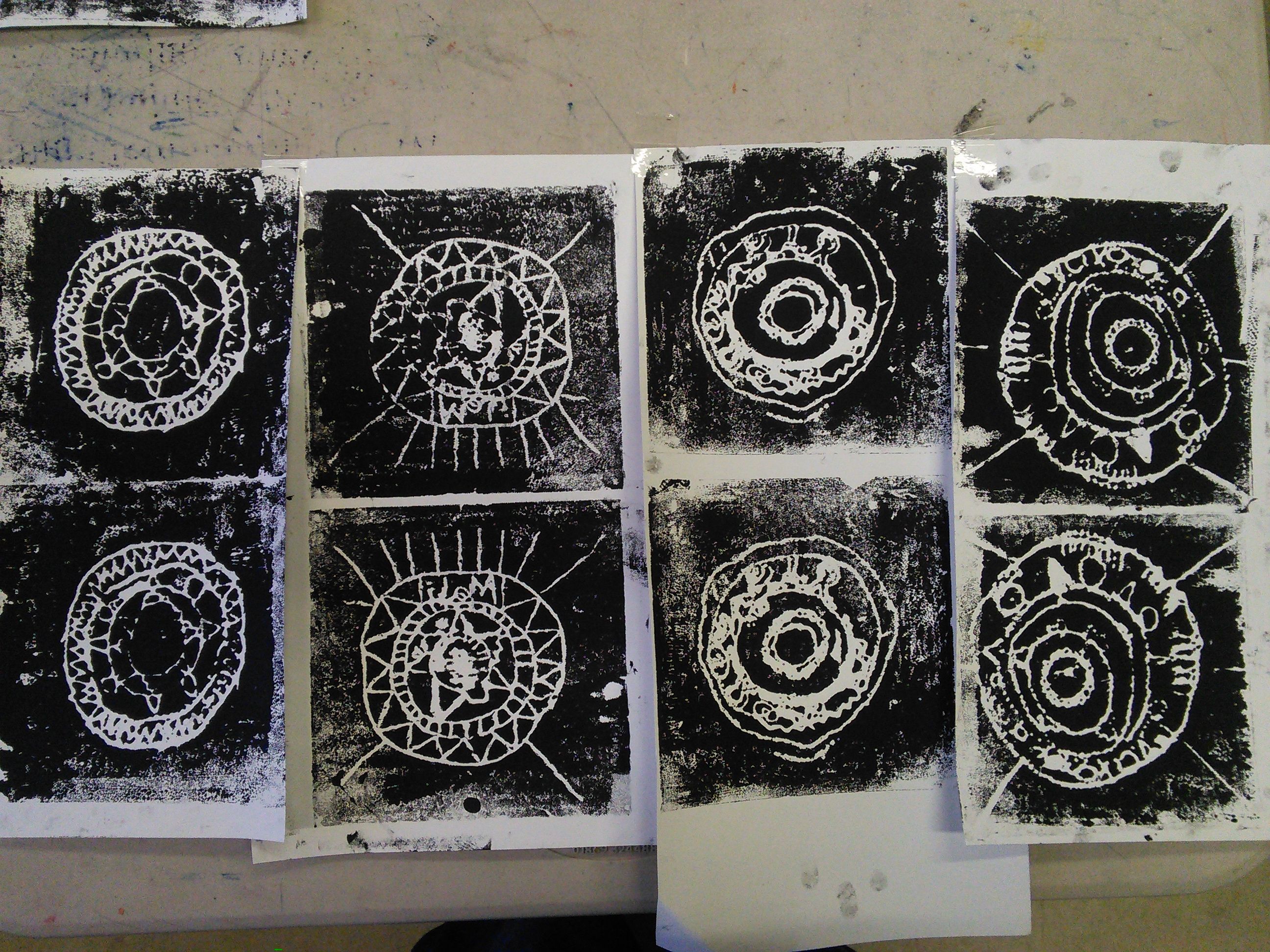 Yr 5 focused on Anglo-Saxon brooches and their symmetry. They sketched them, traced the sketch, then made an imprint of their tracing onto a polystyrene tile which they then printed. 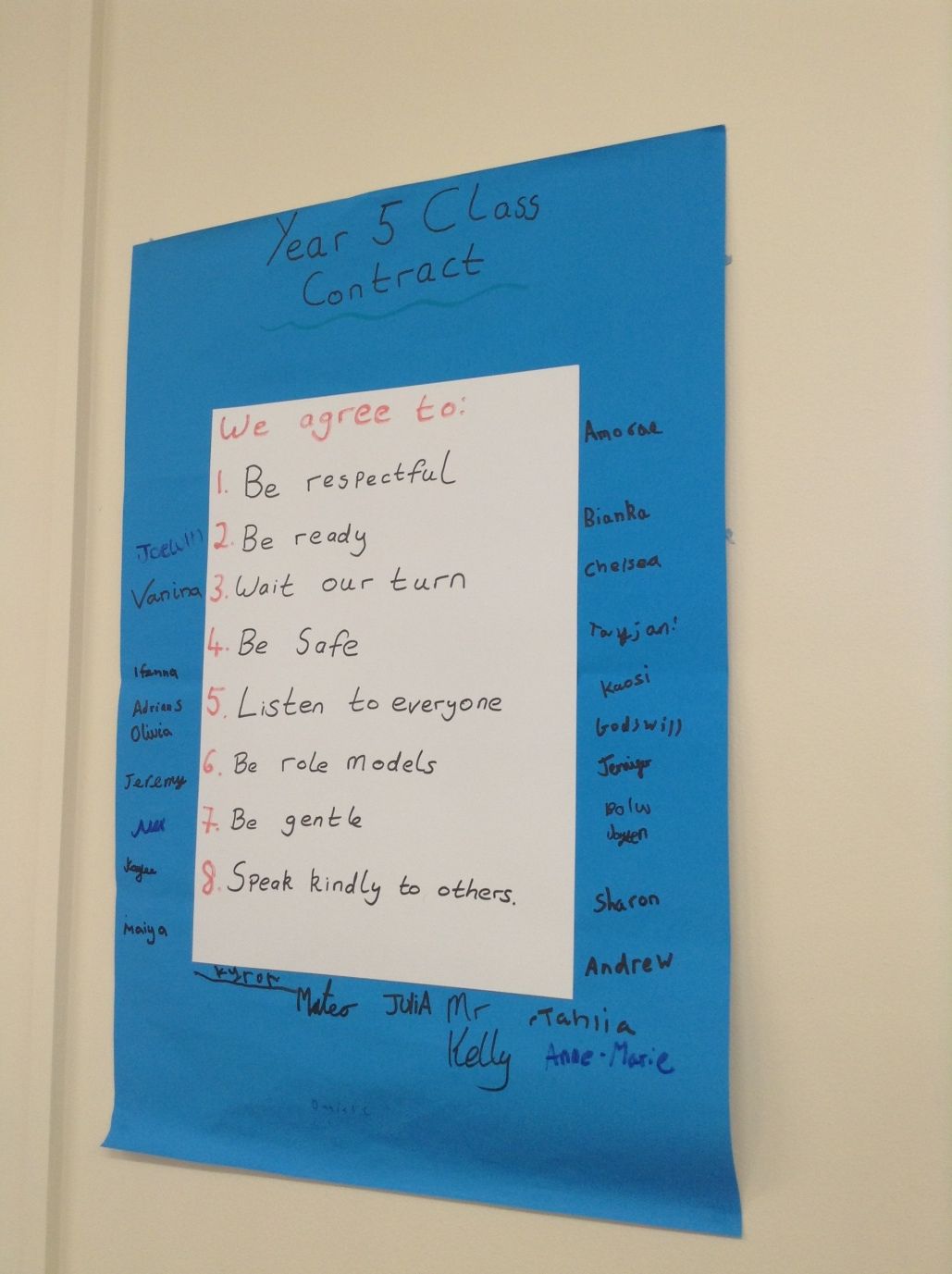 In PSHE, we established the importance of following school rules We devised our own class contract which everyone (including teachers) signed. We understood that by creating and following these rules we will make school life better for everyone; Love, Care, Share in action!

Full kit is required to be worn to school on both days.

Each week homework will be given as follows:

English homework is uploaded every Friday on Google Classroom to be submitted the following Friday.

Maths homework is uploaded every Friday on MyMaths to be submitted the following Friday.

Home reading – Home reading books must be read with an adult and signed each week. They will be sent home on a Thursday and should be returned by Tuesday.

The children should also complete 20 minutes of daily reading.

Topic Related Projects are often given over holiday periods.

Times tables are practised regularly in class and it would be beneficial if they practice at home also. These are tested every Friday.

Please find below the slides from the Year 5 Information Video. The full presentation from teachers can be found on your child's Google Classroom page.