At St Edmund’s we want to help our children to respond to Pope Francis’ call to holiness. As such, the Saints play an important role in motivating our pupils. They inspire us to lead joyful lives; they serve as role models; they teach us that holiness means being who you are; and they pray for us from heaven, giving us the strength to be who God created us to be.

Each year group saint has been carefully chosen to tie in with our school mission statement and builds to preparing the children for their next steps after they leave our school. As they progress through the school, pupils learn more about their Class Saint and increasingly make links between Gospel stories, the lives of the Saints and how they should live their own lives. 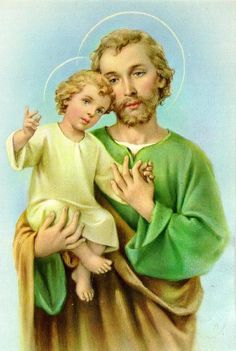 Saint Joseph was the husband of the Blessed Virgin Mary and the father of Jesus. Joseph was a man of action and when God spoke to him, he always listened. Through his love and care for Jesus and Mary, Joseph showed his love for God. 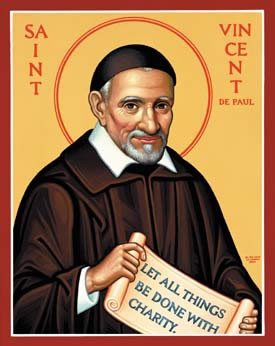 Patron Saint of The Poor

Saint Vincent De Paul was born in France, the son of a peasant farmer. When he was studying to become a priest he was captured at sea and kept as a slave for two years. Eventually he escaped and devoted his life to to charitable works and helping the poor. 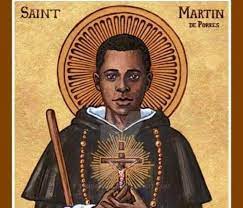 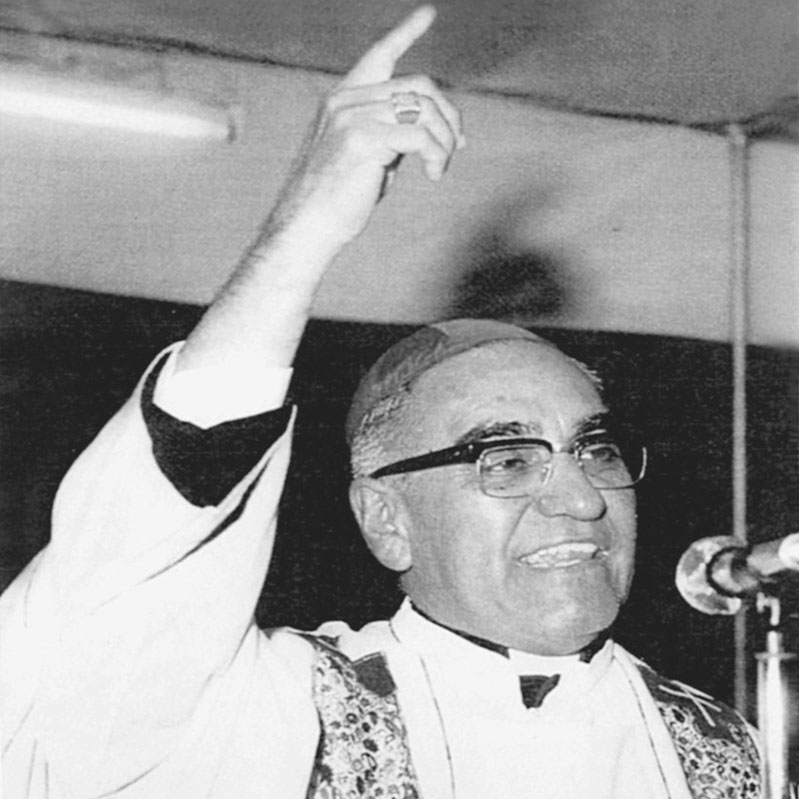 Saint Oscar Romero was ordained a priest in 1942 in Rome and not long after returned to his home in El Salvador. He became famous for his sermons and did a lot of parish work like visiting prisons, organising catechism classes, working with others in the church to provide help and food for the poor. 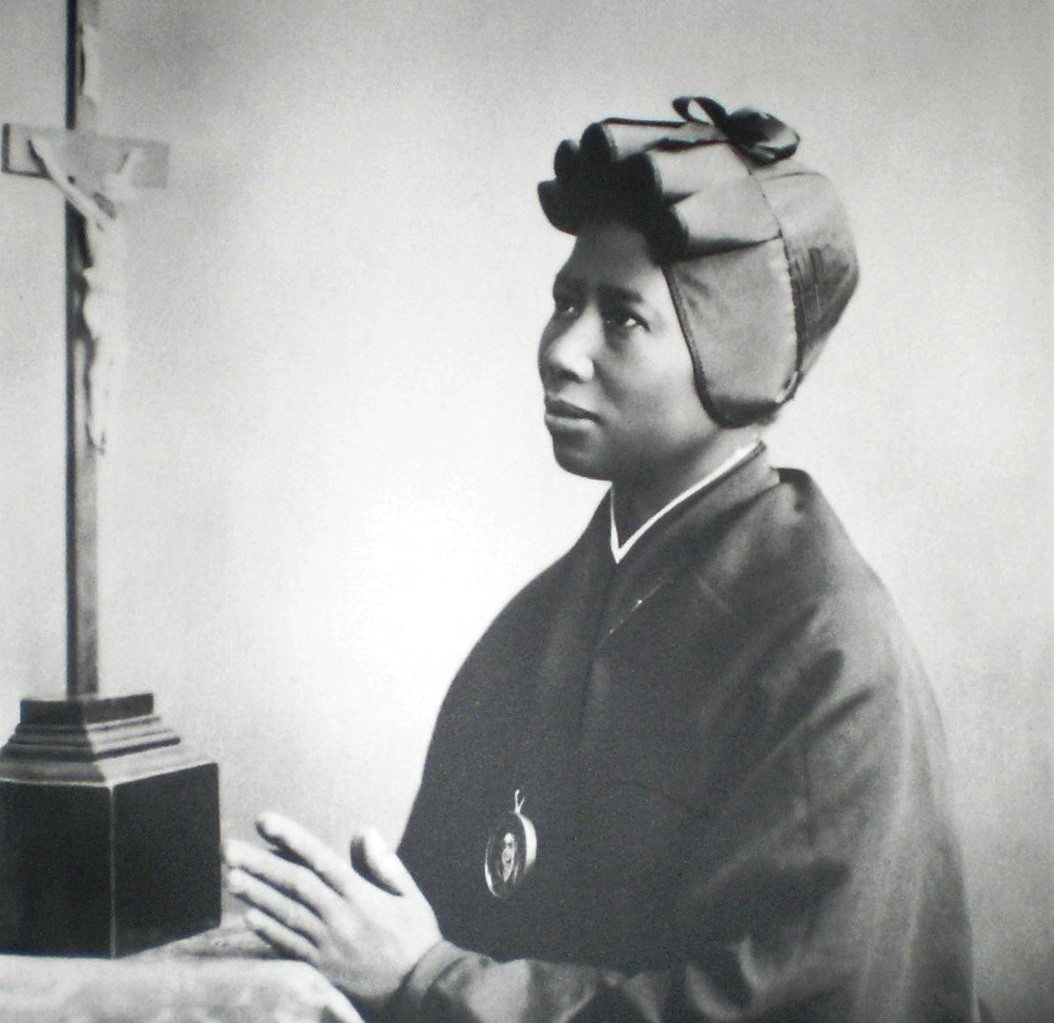 Patron Saint of Hope During Suffering

Saint Josephine Bakhita was kidnapped at the age of seven but later escaped with a friend. They ran through the countryside before realising they were lost. Josephine looked into the night sky for guidance and was surprised to see a figure showing her the way. Unfortunately, she was recaptured and spent twelve more years as slave before earning her freedom. She believed the figure was her guardian angel and wanted to spend the rest of her life helping those most in need. 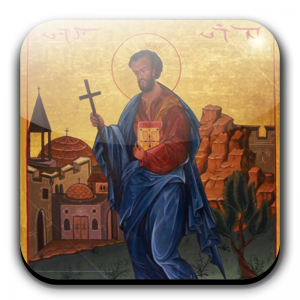 Saint Addal was a disciple of Christ sent by St Tomas to the court of King Abgar. King Abgar had wrote to Jesus asking him to cure him of an intolerable and incurable illness. Addal cured Abgar and converted the king and his people to the faith. 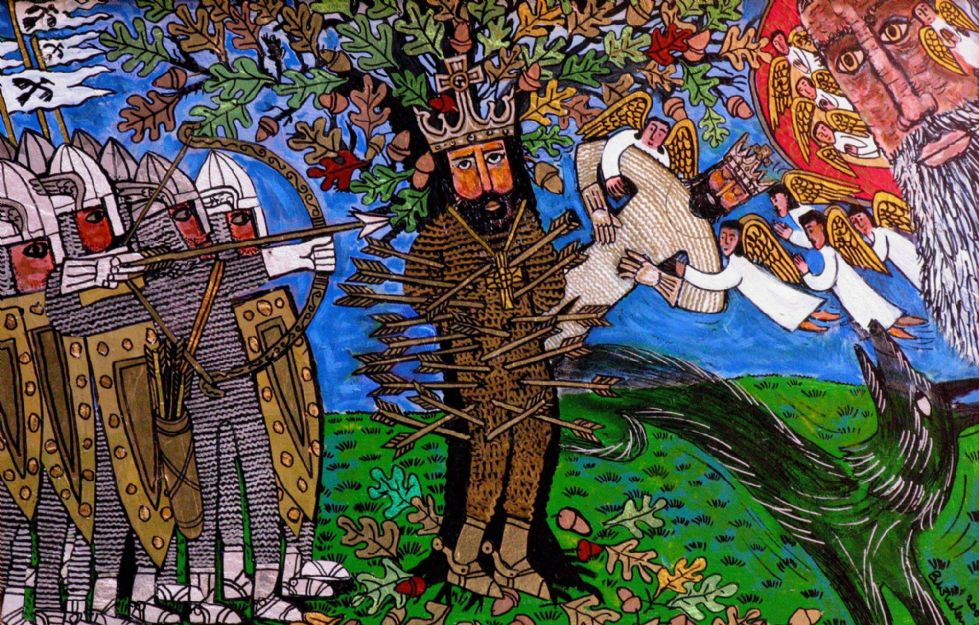 Patron Saint of The Sick